Obtaining quality images of the sample you are examining is often crucial to the research process. However, understanding which microscope you need for this image can be confusing, especially with new technology constantly developing on the market today. There are many companies that sell a variety of devices that are used for imaging, but finding a quality piece that offers modes you can work with is key. A type of imaging mode many can use is called scanning probe microscopy or SPM. SPM is a branch of microscopy that uses a physical probe to scan the surface of the specimen you are researching to create an image. Before learning more about the uses of SPM and its many benefits, you should learn a small amount of history on its development. This form of microscopy was founded somewhat recently in 1981, with the development of a new tunneling microscope. This was used to create surface images at the atomic level.

The first successful images using this method were created by Binning and Rohrer, who were successful by using a feedback loop to regulate the gap distance between the sample being researched and the probe itself. Since this original research, the scanning probe microscopes have developed tremendously, making them extremely useful. At this time, many SPM devices that are sold on the market today can image several interactions simultaneously. There are several techniques available when using SPM depending on your research needs, and the resolution of the images produced will vary somewhat between these techniques. Many of the techniques that can be used are able to produce extremely high quality atomic resolution images. Each of these microscopes are equipped with a piezoelectric actuator that can execute motions with atomic level precision and accuracy. If this is done on electric command, this precision can be increased even more. To create images of your sample, the SPM devices scan the tip over the surface of the sample. Throughout this raster scan, a value is recorded discretely. These values will vary based on the mode of operation you are using with your SPM. The device will then use these recorded values to create a heat map and produce the final images. Images created using SPM usually appear in a simple colorway, including; black or white or in a basic orange color scale. A big benefit of using SPM is that the resolution of the device is not limited by diffraction, which can happen with many other forms of micrscopes. The only limit is the size of the probe to sample interaction volume. This volume can be as small as picometres, which makes its ability to measure small differences in object heights unparalleled. The imaging abilities laterally are also dependent on the probe and sample interaction. This interaction extends across to the tip of the atom involved in the research. This interaction between the sample and the probe can also be used to modify the samples that you are examining. This can be used to create a small structure which is called scanning probe lithography.

Another benefit of using scanning probe microscopy compared to other electron microscopes is the small amount of work you must put into the specimen you are examining. With other electron microscopes, the specimens require a partial vacuum. With SPM, the specimens can be examined in air at a standard temperature and pressure, which makes the process much simpler overall. The only requirement to using SPM to examine a sample is that you much submerge the specimen in a liquid reaction vessel before beginning the scanning process, which can create a quality image overall. 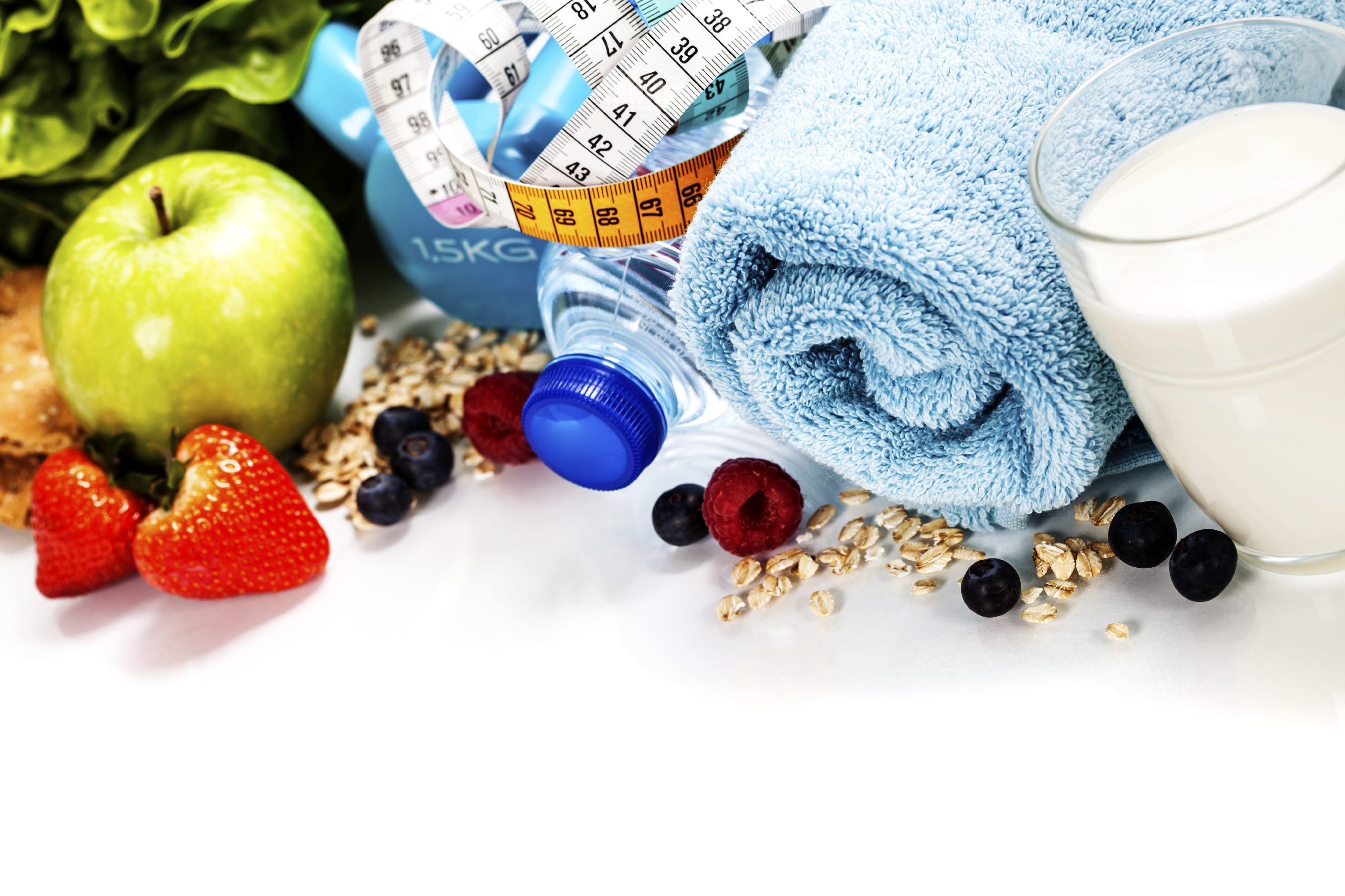 abdomen fats inside 21 days .You do not have to stay hungry or carry out outstanding train. You could have skilled an enormous measure about on-line work out timetables simply

While most people don’t like going to the dentist, sometimes the idea of going and what you think the experience will be like is far more daunting than the reality.