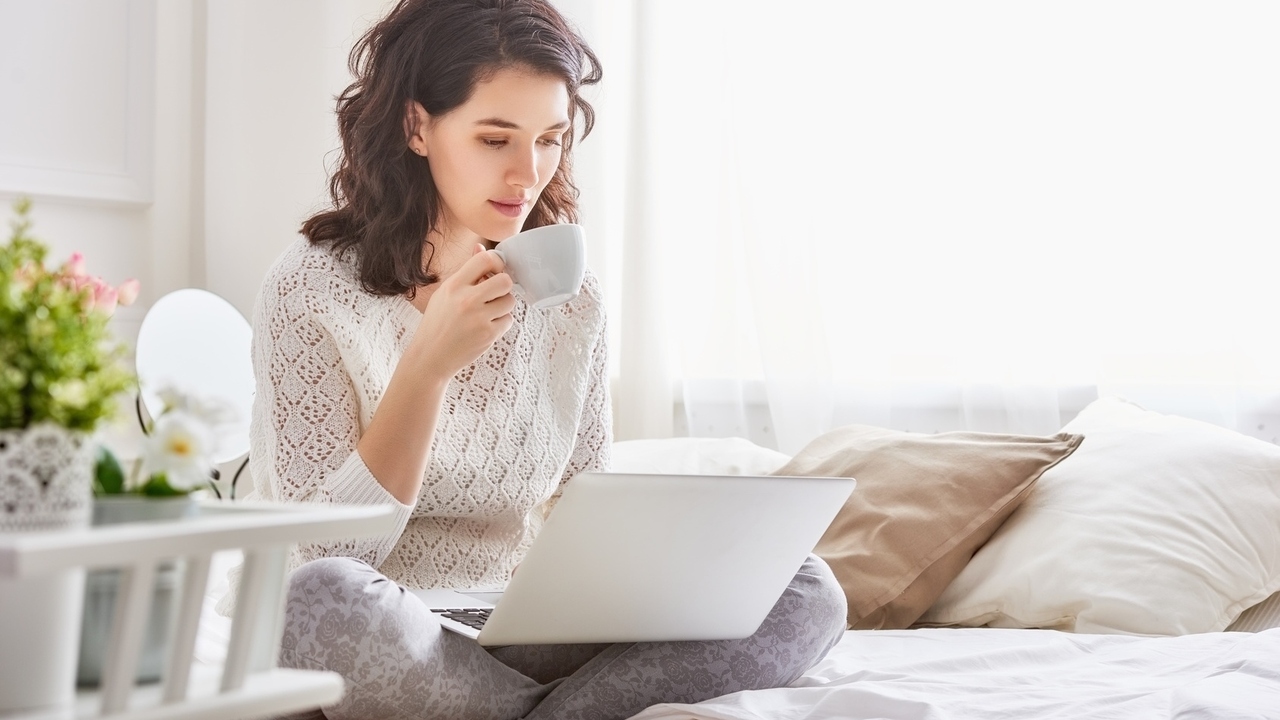 Best Daily Yoga Pose to Reduce Spinal Curve The human spine is made up of bones that help the person in standing straight. But, the spinal curvature is not correct in case of some people. In short, their spine is not perfectly straight. This condition where the spine is not perfectly straight is called as Scoliosis in medical term. In fact, ten-degree deviation in the curvature of the spine can be called as the Scoliosis condition. Scoliosis is more common among women than men. It can affect the normal functionality of a person. In some cases, the condition causes a lot of pain. Yoga for Scoliosis Yoga is indeed the best way to reduce spinal curve or to correct the curve. In fact, yoga is considered the most ancient and proven method of treating scoliosis conditions. Yoga not only helps in correcting the physical alignment but also helps in boosting mental confidence. Virabhadrasana” or Warrior Pose: Yoga in India has been the most preferred ways of reducing or correcting spinal curvature. Virabhadrasana is one such fantastic pose that these people must try. It is quite a simple pose to perform as well. All you need is to stand straight and stretch both of your hands in either way horizontally. Now create some distance between the legs by stretching one of the legs to the maximum, so that the angle between thigh and foreleg remain perpendicular to the other. Turn your head to the other side of the leg, which has been stretched. This pose is fantastic for strengthening the lower back. It is a good core strength building exercise as well. Trikonasana” or Triangle Pose: Trikonasana is a nice and simple yoga pose to reduce spinal curvature. To start with, first stand straight, and create some distance between the legs while stretching one of the legs to certain degrees. Now hold the heel of the stretched leg through the hand of the same side, by keeping it straight. Lift the other hand up in the air, keeping the hand and the fingers straight. Turn your head and have the vision on the fingertip of the raised hand. Trikonasana is a fantastic pose to reduce stress level as well. Marjariasana” or the Cat Pose: Marjarasana can be an effective yoga pose to treat scoliosis as well. To start with the pose, first, sit in Vajrasana (i.e., sitting on your heels keeping the spine straight). Now raise your thigh and hips to come at normal knee-down state, which is a common punishment position for children. Anyway, bend the upper body while both the palms are pressing the ground, while the hands remain straight. Now bend your head down, trying to make the chin touch the chest. This pose perfects the flexibility of the spine, enhancing the blood flow rate, and relaxing the muscles. Shishuasana/Balsana or Child Pose: This is another simple yoga sequence for spinal curve issues. It is effective for nervous system as well, and those suffering from neuromuscular diseases. This pose also starts with Vajrasana, which is about sitting on the hills, keeping the spine straight. Bend the upper body down from this state, making the chest rest on the thighs and head touching the ground. Keep the hands straight and touching the ground. Women during pregnancy should not try this. Paschimottanasana : This pose reduces spinal curvature and improves the flexibility of the body. At the same time, it reduces body fats as well. To start with the pose, first sit straight with legs stretched forward. Now exhale and bend the upper body forward. Hold the toes of feet, while making the elbow touch the ground. Try to make the nose touch the knees. Setu Bandh-Asana” or Bridge Pose: This can be an equally effective yoga pose to correct spinal curvature. It improves the strength level of the spine and the muscles at the back. People with anxiety issues also should try this. To start this, you have to first sleep on the ground straight. Now squeeze the legs from the knee, having the feet on the ground, and lift the body from the shoulder (It means neck and shoulder balance the entire body). At this state, fingers of both the hands should remain clutched with each other. For more information: https://www.yogateacherstrainingrishikesh.com/ 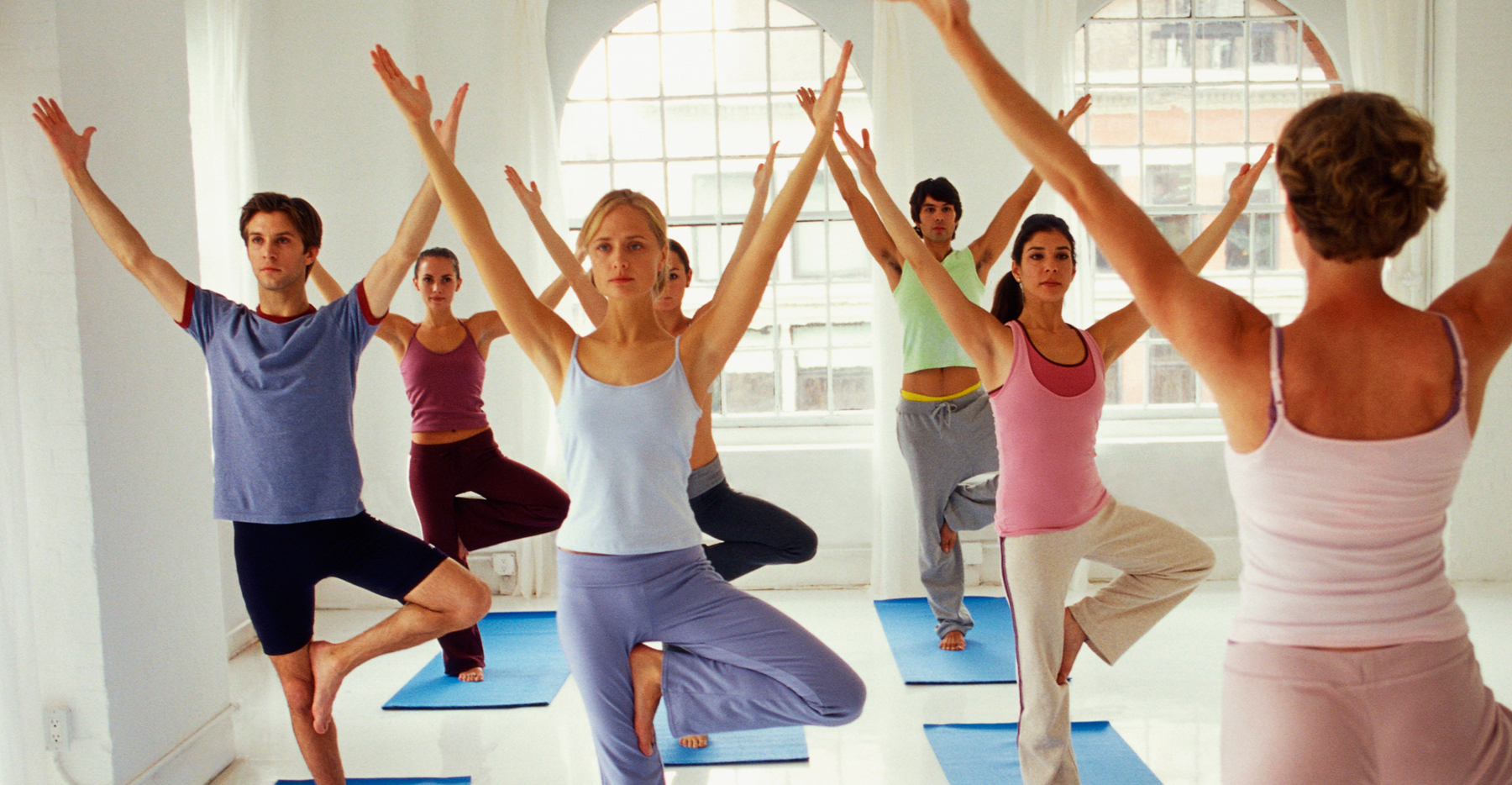 Doing a detox is more and more changing into increasingly widespread. Along with my spouse (Bow) we’re answerable for operating a Chiang Mai detox program in Thailand. Round detoxing and 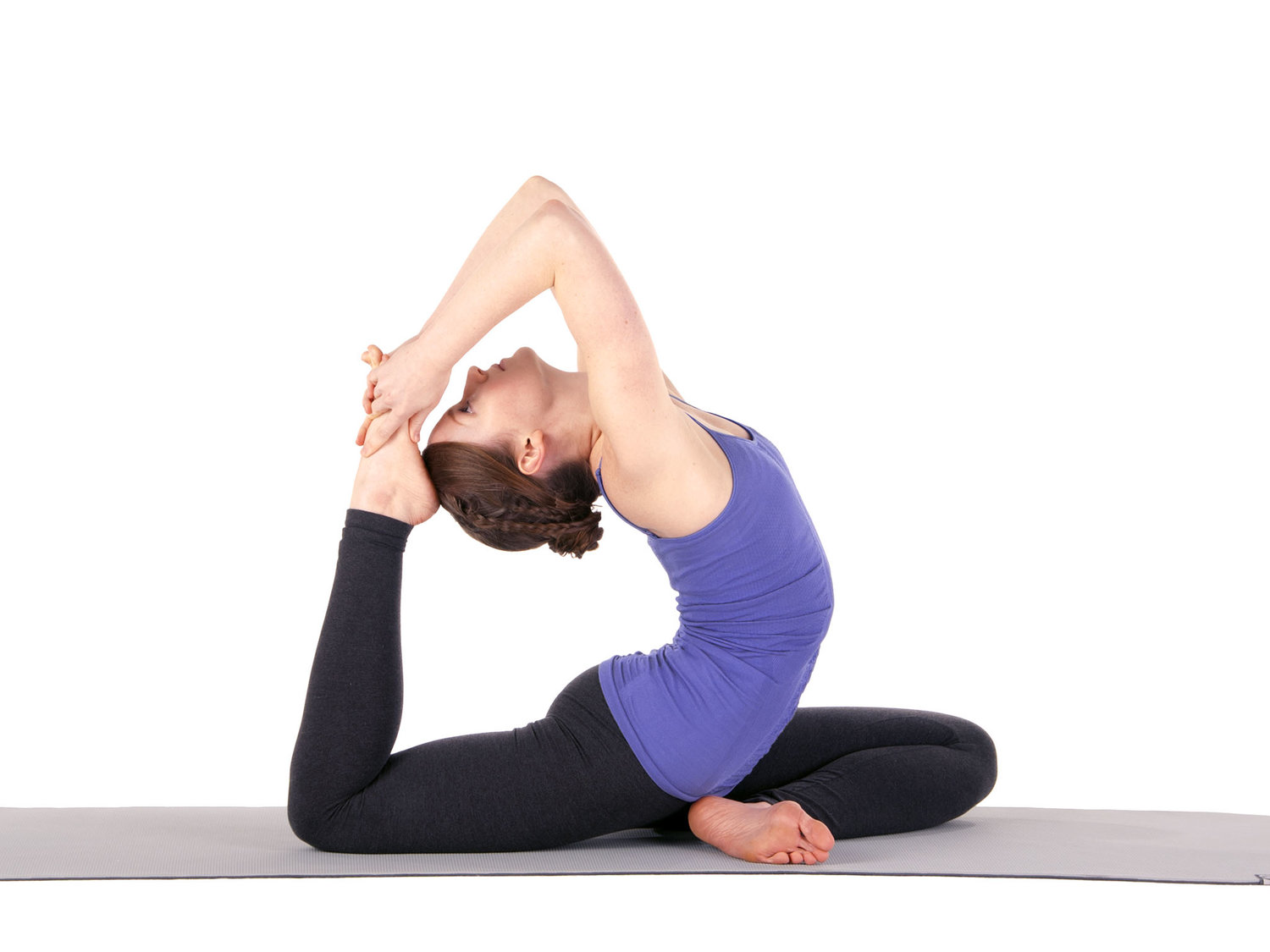 You should attempt to clear your mind and rid yourself of worry before you begin training. While training can be intense, the programs are designed to help you ease into 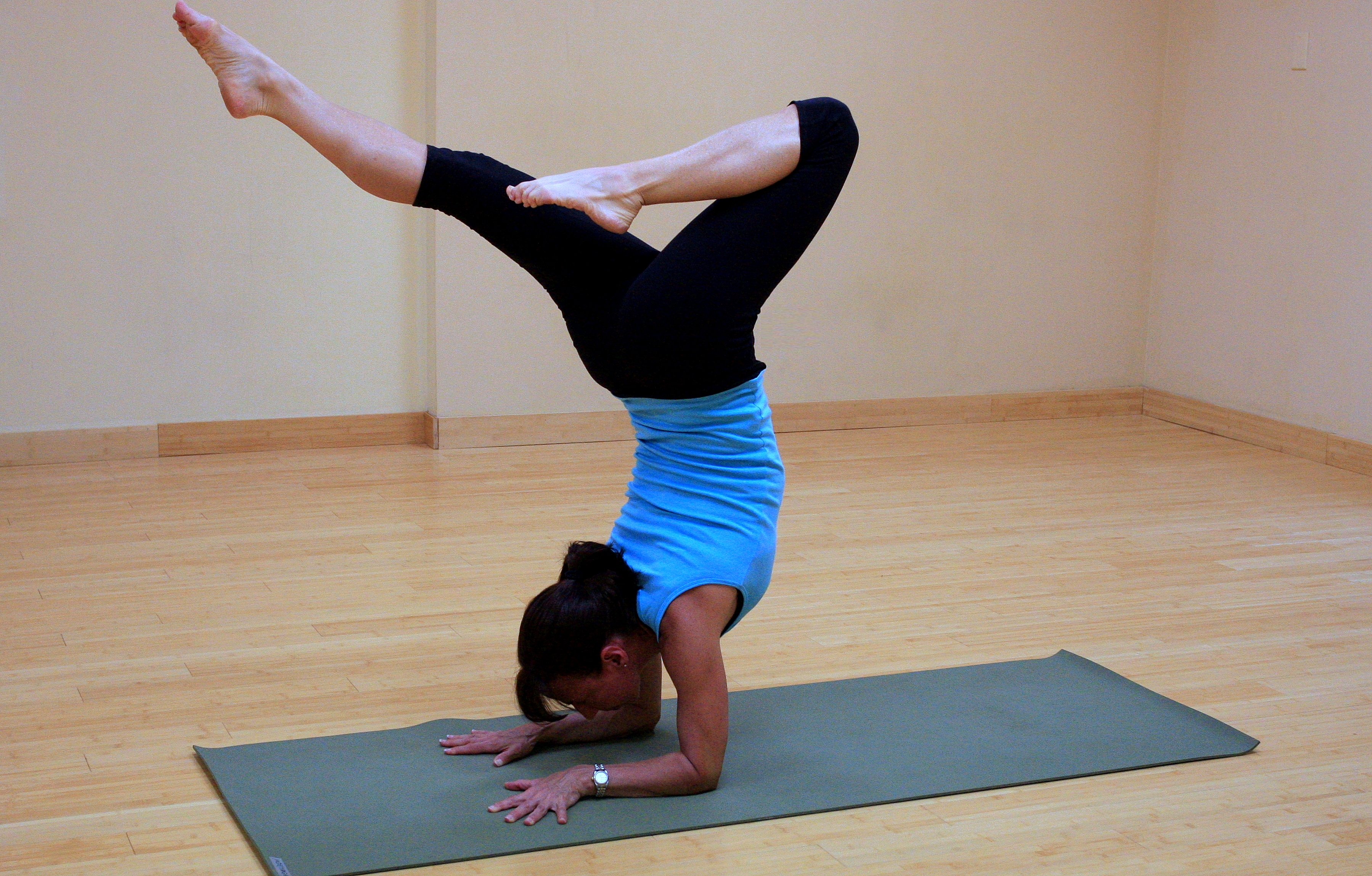 Yoga teacher training in India festivals ar the right thanks to provide your follow the jumpstart it wants. whether or not they last for per weekend or a week they’re